Dear user, the EURAXESS portal has been renewed to offer you a better and more secure experience. You might encounter minor inconveniences as we are concluding the upgrade and migration to a new content management system.
Description

What should you know to make it easier to get used to life in Austria? In this section you will find information about various aspects of life in Austria such as public transportation, driving licences, entry and re-entry of pets, culture and leisure in Austria's provinces, maps of Austria's main towns and other useful links.

See also our pages on Language Courses and Banking.

oesterreich.gv.at is your government agency help site on the Internet. It offers you information which is necessary for living and working in Austria. 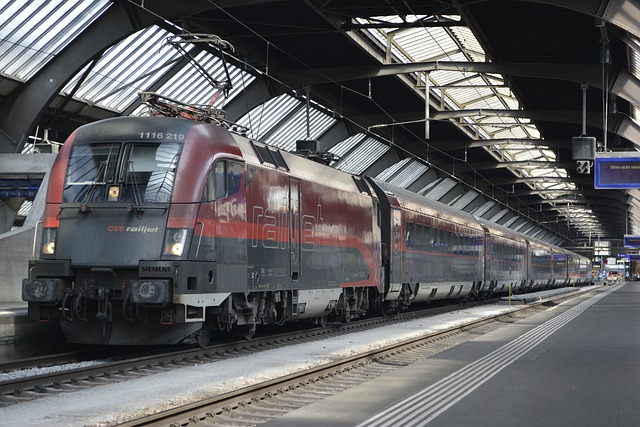 Austria has a highly developed rail network. Trains in Austria are operated by ÖBB and Westbahn.

In some bigger cities like Vienna, Salzburg or Graz you can hire public bikes for very little money:

You can take a boat on Austria’s biggest river, the Danube to various various sight seeing destinations in UNESCO World Cultural Heritage Wachau.

The Verkehrsverbund Ost-Region (VOR) Gesellschaft m.b.H. (in German) is a service provider for local public transport in the eastern region of Austria (Vienna, Lower Austria and Burgenland). 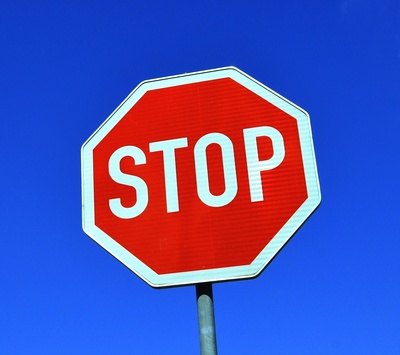 * From an EU or EEA state: for an unlimited period (EEA or EU driving licences are recognized in Austria, and may be converted at any time on a voluntary basis.)

In case of establishing a residence in Austria: six months starting from establishment of the residence, if the owner has reached the age of 18

Without residence in Austria: up to twelve months starting from the entry in the county, if the owner has reached the age of 18

Here you will find FAQs concering Brexit with regard to driving licenses and registration of a vehicle in Austria.

Important: Foreign drivers who commit three recordable offences (Vormerkdelikte; in German only) will be banned from driving in Austria.

Conversion of a Foreign Driving Licence (in German only)

Additional information can be found at oesterreich.gv.at 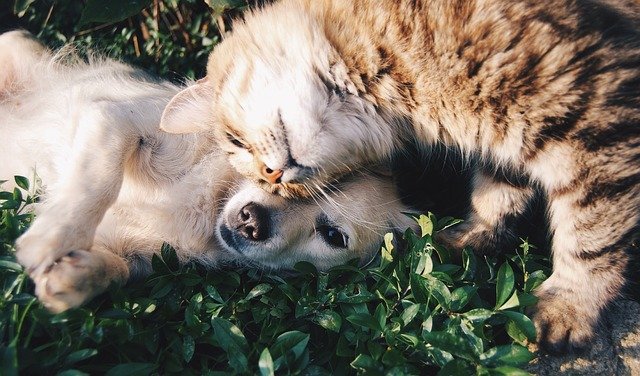 Entry and re-entry of pets to Austria

You find further information on the website of the Ministry for Social Affairs, Health, Care and Consumer Protection:

Movement of pet dogs, cats or ferrets between Member states of the EU, the EEA and Switzerland

Movement of other pets between Member states of the EU, the EEA and Switzerland

Culture and Leisure in Austria's Provinces

Lower Austria is the largest federal state with an area of 19,186.27 km². It surrounds the Austrian capital Vienna and borders the Czech Republic and Slovakia. With 414 km, the country has the second longest external border of all Austrian provinces.

Official website of the province of Lower Austria (in German)

Google Things to do https://cutt.ly/PaLqUvv

Upper Austria is an Austrian state with the state capital Linz. It is the fourth largest in terms of area with 11,982 square kilometres and the third largest in Austria with 1.47 million inhabitants. It borders on Germany, Czech Republic.

Official website of the province of Upper Austria (in German)

Travel guide for Styria (in German)

Official website of the province of Styria (in German)

Styria, Google Things to do: https://cutt.ly/vaLw9x6

The state of Salzburg covers an area of 7,156.03 km². The state capital is the city of Salzburg. It borders on Germany/Bavaria and to a small extent to Italy/South Tyrol.

Official website of the province of Salzburg (in German)

Salzburg, Google Things to do: https://cutt.ly/maLeScq

Carinthia is the southernmost state of the Republic of Austria. The state capital is Klagenfurt am Wörthersee. Carinthia borders to Italy and Slovenia in the south.

The official travel guide to Carinthia

Carinthia, Google Things to do: https://cutt.ly/DaLrx41

With an area of 12,640.17 square kilometers, Tyrol is the third largest country in Austria. It borders to Germany/Bavaria in the north, Switzerland in the southwest, and Italy in the south. ´

The official travel guide to Tyrol

Tyrol, Google Things to do: https://cutt.ly/0aLrJta

Vorarlberg has an area of 2,601.48 km². It borders to Germany, Switzerland and the Principality of Liechtenstein.

The official travel guide to Vorarlberg

Official website of the province of Vorarlberg (in German)

Vorarlberg, Google Things to do: https://cutt.ly/QaLtU7g

Burgenland is the easternmost and least populous state of Austria. The state capital is Eisenstadt.

Burgenland borders in the north on Slovakia, in the east on Hungary, in the south on Slovenia, and in the west on the Austrian federal states of Styria and Lower Austria.

The following pages offer an overview of sights, music and shows, shopping and dining opportunities as well as information on hotels and travel in Vienna: